The sun has some benefits - NICE 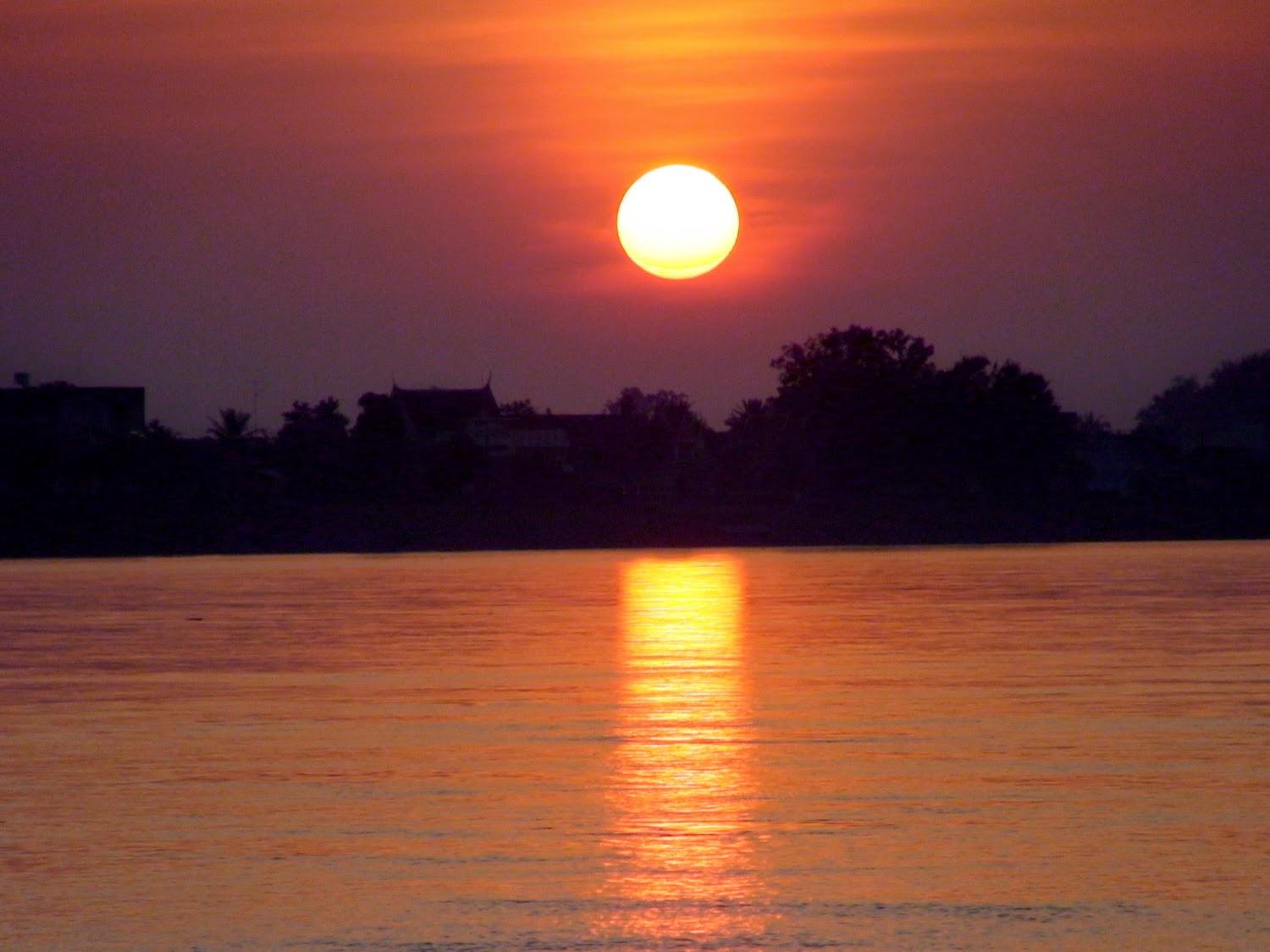 The advice from the National Institute for Clinical and health Excellence (NICE), included advice on how to avoid skin cancer. This was published in 2010 and indicated that we must avoid all exposure to the sun, that we should apply a high factor sun barrier cream before going outside, to be repeated at regular intervals during the day if outside, and also to wear a hat and clothes that do not allow ultraviolet light penetration.

Observation of our fellow citizens would suggest that only a few people follow this advice, and such people will be relieved to hear that NICE has relaxed its advice.  The full report is not due revision until 2017 but NICE recognises that since 2010 a great deal of information has appeared concerning the importance of the sun to human health.

The NICE report of 2010 was based on advice from dermatologists, and obviously the thrust of the advice was avoidance of damage to the skin by the sun. We all know that the sun is essential for life on Earth. Sunlight is essential for plant growth and therefore directly and indirectly for all our food. It is essential for all our energy sources apart from nuclear and tidal energy (the sun is necessary for tides but by its gravitational effect and not by its radiation). 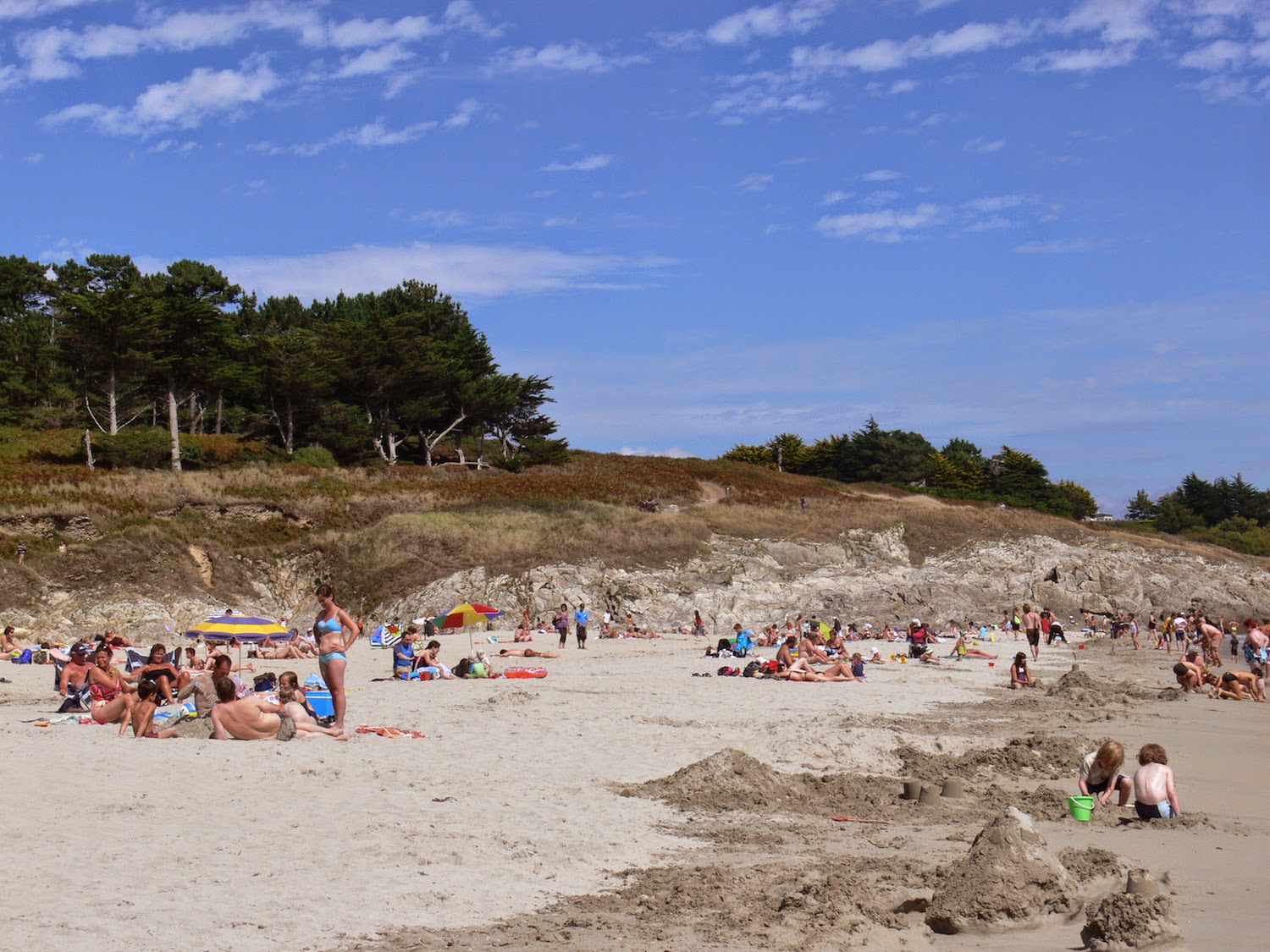 The sun is not new and mankind has managed to survive because of it and with it for thousands of years without the advice from NICE. The population of the Earth is booming and there does not appear to be a major problem. But a small proportion of the population has a white skin and this is susceptible to damage from radiation from the sun. It is interesting to note that people with sun damage to the skin, including non-melanoma cancers on the face and head, have on average the best health and survival.

We know that white skin is particularly susceptible to sunburn and it is very important to avoid sunburn as it can be very unpleasant. When your shadow is shorter than your height, there is a danger of sunburn. Keeping in the shade is sensible, and also covering the skin with clothes. Otherwise protection creams should be used if exposure to the sun is prolonged, and especially if at a high altitude.

However NICE now agrees with common experience, that exposure to the skin without producing burn is not dangerous but is beneficial to our health.

There is an acceptable “physiological erythema”. This is transient redness of the skin produced by solar radiation but it different from and does not lead to burn. It will produce skin tan and vitamin D but it will not result in pain. Sunburn is painful but redness need not be. Similarly a hot bath might produce transient redness of the skin but this is not the same as a scald.

So now it is official: the sun is not as dangerous as was stated by NICE in 2010. Exposure to the sun is to be encouraged but sunburn is to be avoided.