Sporting success is of immense importance to very many people. The management challenge is how to maximise it. 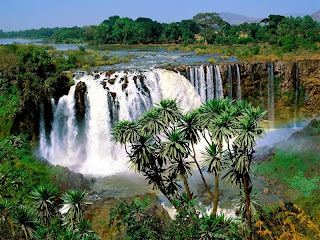 Success seems to come from living at high altitude, Ethiopia being a prime example. One way of interpreting this is that the atmospheric pressure is lower and thus the availability of oxygen. The body must compensate by improving metabolic efficiency, including heart function and the number of red blood cells. Such people acclimatised to high altitudes would then have an advantage when performing against athletes and other sporting people living at low altitudes.  European athletes are now often sent for high altitude training.

Another interpretation is that at high altitudes there is much greater sunlight energy than at sea level. Perhaps the sun is an important factor. We have seen in a previous post that living at high altitude has important health advantages and this is due to more sun energy, like living closer to the equator.

It is also interesting to note that leading sportsmen have a higher than expected frequency of births in the late autumn and early winter (in the northern hemisphere). There are other examples of the advantage of an autumn birth. It seems to be the result of the mother's pregnancy during the summer, thus maximising transfer of vitamin D across the placenta. The importance of the sun and vitamin D is quite remarkable. 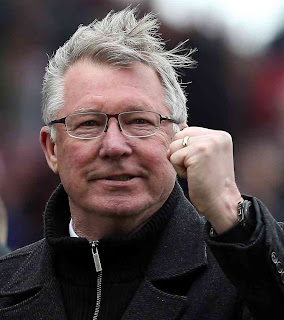 Sir Alex Ferguson, manager of Manchester United until recently, became aware of the importance of  vitamin D, and rather than sending his players for long and regular excursions to high altitudes, he installed tanning booths in the training centre. He realised that the weather in Manchester UK has little sunshine and he needed to provide regular controlled ultraviolet light to his players to substitute for the sun and thereby to improve their vitamin D levels and their physical performance.


This appeared as part of an investigation into Ferguson's managerial success in the Harvard Business Review.

It was reviewed in the Daily Mail