Covid-19 and Vitamin D: some questions 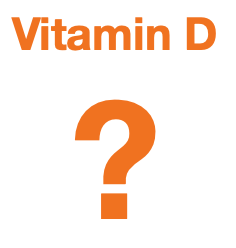 Covid-19 and Vitamin D: some questions

The evidence underpinning these questions has been displayed in detail in recent Blog posts.

Since early May there has been a major and sustained reduction in deaths from Covid-19, hospital admissions, and ventilated patients. In that we have no appropriate antiviral therapy, how has this come about? Could it be anything to do with the change of season from winter to summer, and the fact that during April in the UK the sun becomes high enough above the horizon (greater than 45 degrees) to generate vitamin D in our skin? 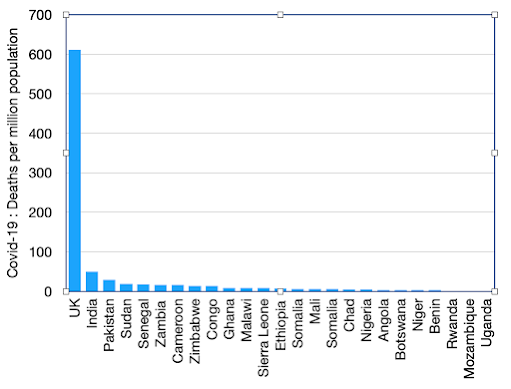 5.
Similarly, why is it that India has experienced 32 Covid-19 deaths per million and Pakistan 28, compared to the UK 613? Why is it that people of South Asian ethnicity living in the UK have twenty times the risk of Covid-19 death compared to those living in India and Pakistan? Again, is this the result of much more serious socio-economic deprivation in the UK? Or could it be due to differences in climate and vitamin D production in melanin-rich skin?
6.
The British Medical Journal has published during 2020, obituaries of 18 doctors whose deaths have been reported as due to Covid-19. Why is it that 10 have been in those with melanin-poor (ie white) skin, their ages between 84 and 107 (mean 88), whereas the 8 with melanin-rich skin (BAME) have had an age-range between 46 and 79 (mean 63), with no overlap of the age ranges? 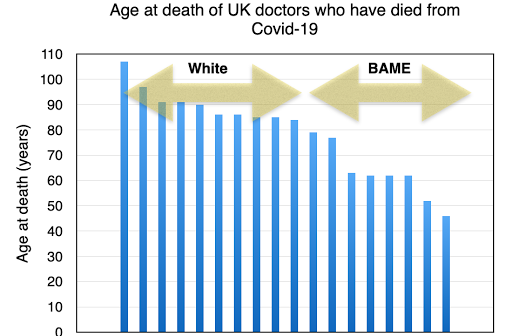 7.
Why have these ethnic disadvantages and deaths not been taken seriously by medical-scientific leaders and major medical journals?
8.
Why is it that in July and August, at least in Europe (for example Belgium), “cases” have been increasing quite dramatically in many if not most countries whereas deaths and hospital admissions due to Covid-19 are equally dramatically now very low?

9.
Is it true that antigen testing does not discriminate between someone who is ill from Covid-19 and someone who is simply an asymptomatic carrier of the virus? Is it true that someone who is immune could carry the virus? Will this not be the case after vaccines are introduced? Is it true that vaccines will not stop the virus from landing on the nasal mucosa of someone vaccinated but will just prevent tissue invasion and disease?
10.
Will extensive testing mean that the mathematical pandemic fuelled by increasingly extensive antigen testing will take a long time in coming to an end? Will the time come that a medical-political leader will say "Enough is enough, we must now stop testing and reporting so that life and the economy can hopefully return to what used to be normal"?
11.
In that we have now experienced more than 40,000 deaths from Covid-19, do our medical-political leaders in retrospect think that it might have been an advantage to our population for them to have been issued with vitamin D supplements at the same time as lockdown on March 23rd, when we had experienced only 285 deaths? In that vitamin D is very safe, very cheap, and has a very strong scientific foundation in optimising immunity, do medical-political leaders accept that it would have been worth a try?
Now available:
as eBook from Apple iTunes,
as print book
from Amazon or YPD Books
https://www.ypdbooks.com/2147-vitamin-d-deficiency-and-covid-19-its-central-role-in-a-world-pandemic-YPD02419.html 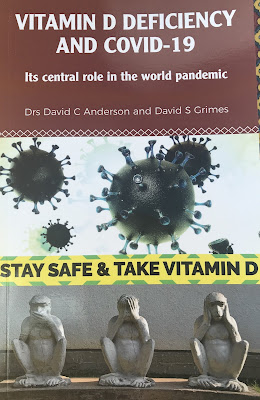